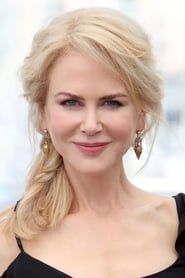 All descriptions in different languages

Career counsellor Michael Thornton decides to change his career and become an actor. He dreams of performing Shakespeare but ends up in a television ad where only his hands appear on camera. He finds a friend in actress Mary McAllister (Nicole Kidman) until she is called to Hollywood to star in a horror feature. Katrina Foster plays Michael's understanding wife Helen, who supports him while he pursues his elusive dream.